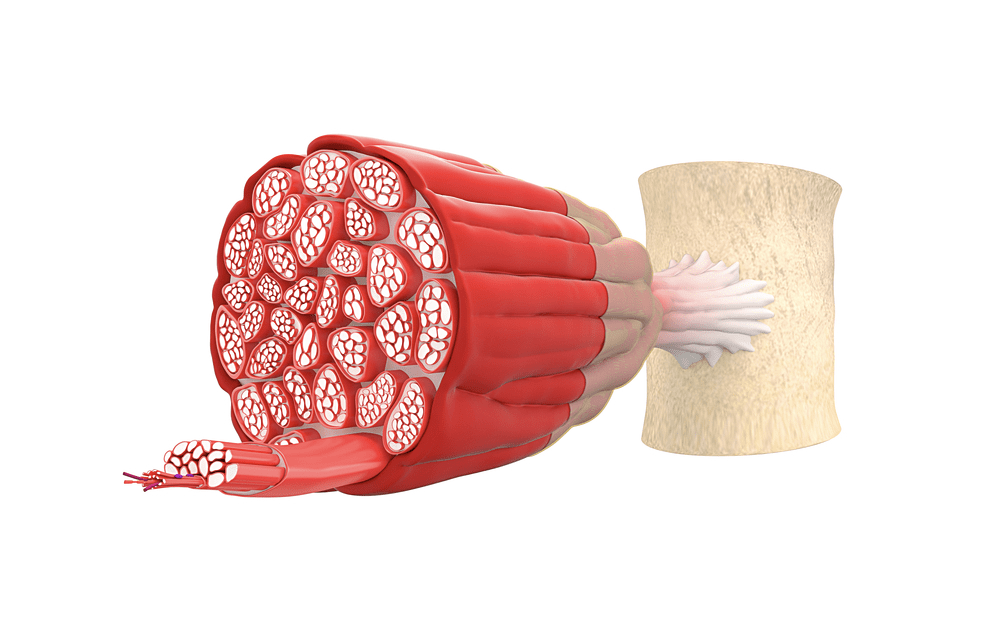 Rhabdomyolysis is a serious syndrome due to a direct or indirect muscle injury. It results from the death of muscle fibers and release of their contents into the bloodstream. This can lead to serious complications such as renal (kidney) failure. This means the kidneys cannot remove waste and concentrated urine. In rare cases, rhabdomyolysis can even cause death. However, prompt treatment often brings a good outcome. Here’s what you need to know about rhabdomyolysis.

There are many traumatic and nontraumatic causes of rhabdomyolysis. In the first category, causes include:

Nontraumatic causes of rhabdomyolysis include:

The “classic triad” of rhabdomyolysis symptoms are: muscle pain in the shoulders, thighs, or lower back;  muscle weakness or trouble moving arms and legs; and dark red or brown urine or decreased urination. Keep in mind that half of people with the condition may have no muscle-related symptoms.

Other common signs of rhabdomyolysis include:

Blood tests for creatine kinase, a product of muscle breakdown, and urine tests for myoglobin, a relative of hemoglobin that is released from damaged muscles, can help diagnose rhabdomyolysis (although in half of people with the condition, the myoglobin test may come up negative). Other tests may rule out other problems, confirm the cause of rhabdomyolysis, or check for complications.

Common complications of rhabdomyolysis include very high levels of potassium in the blood, which can lead to an irregular heartbeat or cardiac arrest and kidney damage (which occurs in up to half of patients). About one in four also develop problems with their liver. A condition called compartment syndrome may also occur after fluid resuscitation. This serious compression of nerves, blood vessels, and muscles can cause tissue damage and problems with blood flow.

Early diagnosis and treatment of rhabdomyolysis and its causes are keys to a successful outcome. You can expect full recovery with prompt treatment. Doctors can even reverse kidney damage. However, if compartment syndrome is not treated early enough, it may cause lasting damage.

If you have rhabdomyolysis, you will be admitted to the hospital to receive treatment for the cause. Treatment with intravenous (IV) fluids helps maintain urine production and prevent kidney failure. Rarely, dialysis treatment may be needed to help your kidneys filter waste products while they are recovering. Management of electrolyte abnormalities (potassium, calcium and phosphorus) helps protect your heart and other organs. You may also need a surgical procedure (fasciotomy) to relieve tension or pressure and loss of circulation if compartment syndrome threatens muscle death or nerve damage. In some cases, you may need to be in the intensive care unit (ICU) to allow close monitoring.

Most causes of rhabdomyolysis are reversible.

India: a person dead and hundreds are hospitalized due to an unknown disease

How HIV Infection Increases the Risk of Tuberculosis