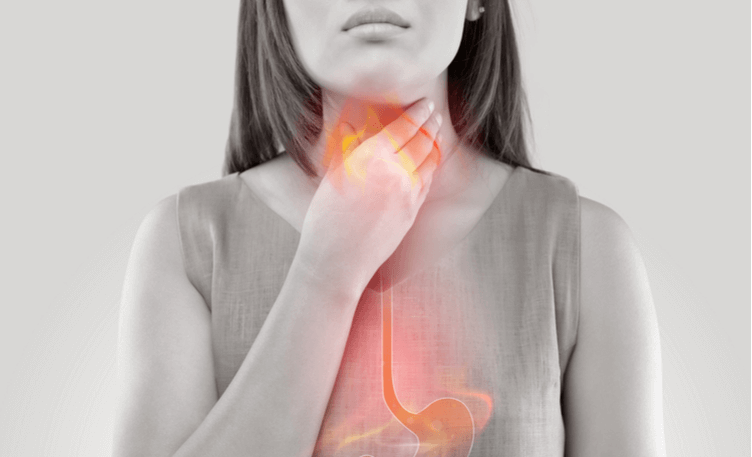 Gastroesophageal reflux, also known as acid reflux, heartburn, acid indigestion, or pyrosis, is a common condition in which acid in the stomach rises into the esophagus.

This occurs when the sphincter muscle at the lower end of your esophagus relaxes at the wrong time.

These symptoms can increase when the abdominal pressure increases. This can occur in certain situations:

Are Robots the Future of Surgery, or a Pricey Gimmick?

Antipsychotic Drugs May Be Harmful for People with Parkinson’s

The connection between the teeth and facial aging